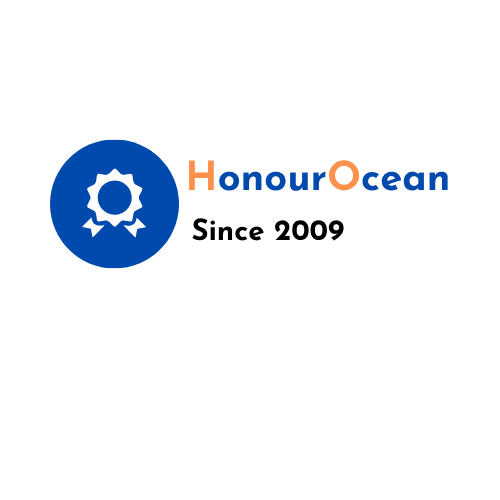 Since the beginning of summer, several provinces in China have been experiencing “power shortages”, especially in Guangdong, Zhejiang, Jiangsu, Hunan and Yunnan provinces, which are the most severe.

The Hunan Provincial Power Company warned on 22 September that the power shortage might exceed 30%. At the same time, the cities of Guangdong province have launched an orderly power plan, many industrial enterprises “open three stop four” or even “open two stop five” staggered power.

This round of power shortages has continued throughout the summer, but on September 23, as the three northeastern provinces pulled the plug on electricity for residents, public reaction reached a climax – a large and sudden power outage in Shenyang on the afternoon of September 23, which lasted until that evening when calls came in one after another, and some roads were even congested due to signal blackouts; Jilin, a neighbouring province, also implemented power restrictions on the same day The power outages in Changchun, the provincial capital, as well as in parts of Yanbian, were also severe.

The current round of power outages is mostly concentrated in major manufacturing provinces such as Jiangsu, Zhejiang and Guangdong.

With the continued impact of the epidemic, China, as one of the few economies in the world to keep production open despite the impact, has attracted a large number of international orders. This, coupled with the fact that South East Asia continues to be affected by the variant of the virus, has only led to international orders being diverted to China.

Behind these figures are the ever-lengthening working hours of enterprises and the significant increase in electricity consumption. In addition, China has a “golden ninth and silver tenth” period, with September and October often being the peak order period.

In addition to the growth in industrial electricity demand, this year’s hot weather has also pushed up the demand for residential cooling electricity.

In Guangdong, for example, since early September, in the subtropical high pressure, “Konsen” and “Candu” double typhoon, Guangdong Province, continued high temperature and drought, the province’s average maximum temperature reached 34.4 ℃, 2.2 ℃ higher than the same period of the year.

With the combination of many factors, the official website of the Guangdong Provincial Energy Bureau showed that as of September 23, the province’s maximum load demand reached 141 million kilowatts, an increase of 11% over last year’s maximum load, and the load had reached a record high seven times.

In the face of strong demand for electricity, the supply of electricity has not been able to keep up.

Thermal power growth has almost stalled due to the rapid rise in coal prices.

Data released by the China Electricity Council showed that it had reached 1,086 yuan per tonne in the week from 16 September to 23 September, nearly double the year-on-year rate and up 56.26 per cent from the beginning of the year.

Chinese media Caixin quoted a source at a coal-fired power plant in Guangdong as saying that the plant’s standard coal price is now about 1,400 yuan per tonne, which translates into a cost of at least 0.448 yuan per kilowatt hour for fuel, plus other factors such as finance costs, and that it is “already operating at a loss”. The local coal-fired benchmark tariff is RMB0.463 per kilowatt hour.

The key reason behind this is that China’s electricity prices are still regulated and do not rise in line with demand, yet the high costs associated with coal prices have left thermal power companies with little incentive to expand their generation capacity.

“Thermal power plants are losing more than 10 cents for one unit of electricity generated, and have been losing money for more than a month, so how can power plants have an incentive to increase power generation supply against this background? None of them are generating electricity at full capacity.” The Securities Times quoted industry sources as saying.

The increase in demand, as well as the rise in coal prices are medium to long-term factors, the end of last year’s “electricity shortage” also has a similar cause, but this year is superimposed on the impact of policy.

Lin Boqiang, a visiting professor at Xiamen University’s School of Management and director of the China Energy Policy Institute, listed three reasons to the media: the relative lack of supply due to the rapid growth in demand for electricity, rising coal prices, and the impact of the “double control policy”.

The “double control policy” refers to the implementation of double control of total energy consumption and intensity. In August, China’s Development and Reform Commission issued a “barometer of the completion of the double control target for energy consumption by region in the first half of 2021”, showing that 19 provinces across the country are in the first and second levels of warning, including Jiangsu, Guangdong and Yunnan provinces, which are in serious “power shortage” this time.

Qi Yusong, deputy director of Jiangsu’s Department of Industry and Information Technology, also said, “The main reason for the situation of energy consumption rising instead of falling is that key energy-using enterprises are using energy in a disorderly manner and in violation of the law.”

When Shipping Freight Go Down 2021?

Here is a question we get many times from our customers, so as chins power shortage, many factories delay the product ready ok date, so demand for shipping decrease and international shipping freight decreased for the first time from the 2021 year.

such as USA container freight, from over 20000USD each container decrease to about 12000USD; and to Saudi, 1*40hq container freight from 8500USD dow to about 7200 USD. so if you need shipping service from china, you can check with honor ocean shipping team to get the newest price.

Get Neswest Shipping Freight within 1 Hour

Why Is Shipping From China So Expensive